The tallest structure between Chicago and Philadelphia is the 64-floor U.S. Steel Tower in the heart of downtown Pittsburgh, which also ranks as the 7th largest highrise office building in the US by square footage. Through a series of retrofits to improve U.S. Steel Tower energy efficiency, the iconic skyscraper built in 1970 recently achieved ENERGY STAR certification. ENERGY STAR is the US EPA’s framework to guide energy efficiency initiatives, with the program’s commercial buildings certification recognizing top energy performers. 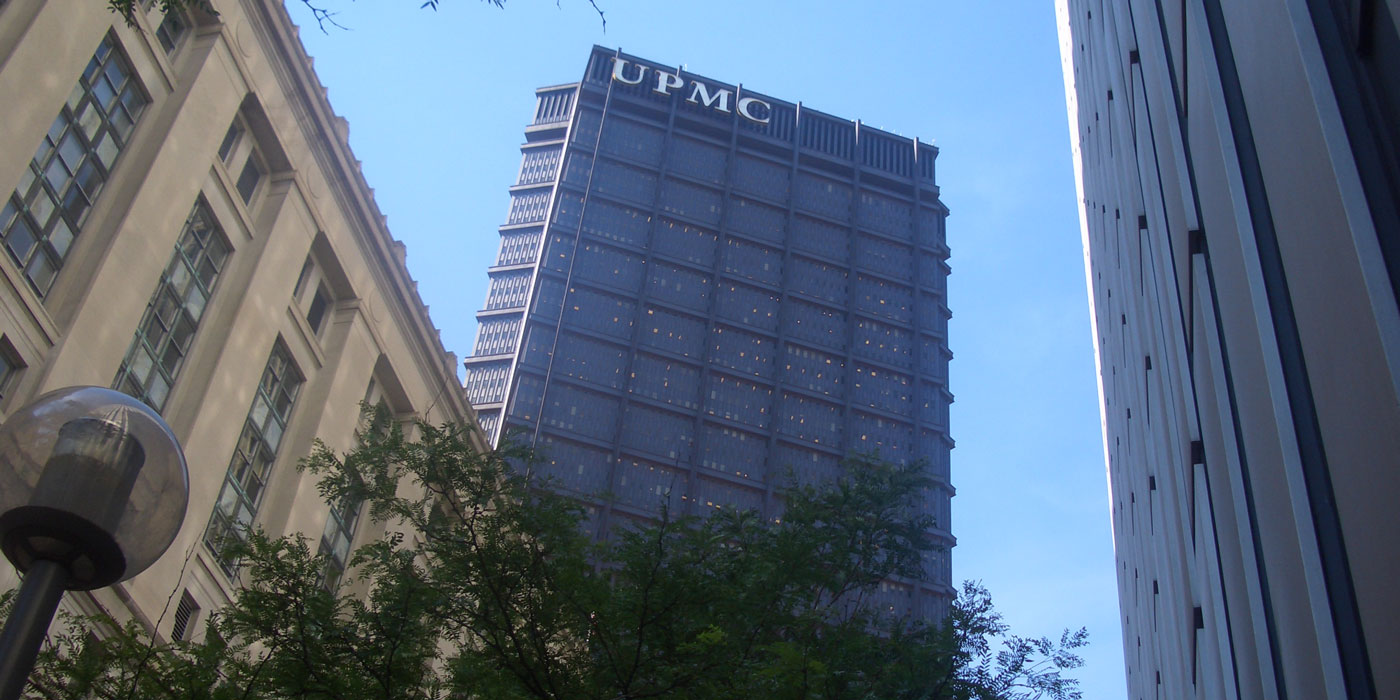 “In the past decade, Pittsburgh has become known worldwide as an innovative, sustainable community that is focused on efficiency and performance,” said County Executive Rich Fitzgerald. “Today’s announcement adds the U.S. Steel Tower to the list of properties, buildings, facilities and spaces that are focused upon reflecting those characteristics. Congratulations to Winthrop Management on this achievement, and its partners for their cooperation and collaboration in reaching this milestone.”

“Winthrop’s achievement of ENERGY STAR compliance is a great example of the leadership building owners can take in providing transparent and available data. The City’s recently passed energy transparency ordinance will help support these energy efficiency activities. We look forward to partnering with property managers like Winthrop to further advance energy efficiency across the city,” remarked Pittsburgh Mayor, William Peduto.

“Achieving ENERGY STAR certification is a tremendous accomplishment and a significant milestone in the storied history of the U.S. Steel Tower,” said Thomas J. Harrington, general manager of the building for Winthrop Management LP. “Designed with a robust infrastructure in an era when energy was inexpensive and energy efficiency not a first priority, this initiative required a major commitment from the building’s ownership, tenants and several community and business partners. The ENERGY STAR portfolio manager program allowed us to track our progress as we made improvements with the financial assistance of Duquesne Light Company’s Watt Choice program. This is a proud day for Winthrop Management and the U.S. Steel Tower.”

“evolveEA provided education and consulting to Winthrop, helping to map out a strategy for their sustainability initiatives. At the same time, we worked with UPMC, the primary tenant, to improve their office spaces and achieve LEED For Commercial Interiors certifications for nearly one million square feet over the last decade. This two-pronged approach has made the U.S. Steel Tower one of the region’s best performing office buildings. It’s fitting that such an iconic part of Pittsburgh’s skyline will now be identified with the city’s green renaissance and reinvention,” said Marc Mondor, evolveEA Principal.

In 2013, Winthrop Management signed the U.S. Steel Tower on to the Pittsburgh 2030 District challenge, a public-private partnership to create a high-performance and energy-efficient building district in downtown Pittsburgh by the year 2030. As part of this challenge, businesses are committing to reduce energy usage to 50 percent below the national average over the next 13 years.

Angelica Ciranni, the Green Building Alliance’s Pittsburgh 2030 District Director said:
“The U.S. Steel Tower has been a strong Pittsburgh 2030 District Property Partner, actively leading the way for 483 other committed buildings in working towards measurable energy, water, and transportation emissions reductions of 50% below baselines by the year 2030.  Quick to share innovative approaches and lessons learned, the U.S. Steel Tower’s property management, facilities staff, and tenants have worked as a team over many years to achieve an ENERGY STAR designation for one of Pittsburgh’s most iconic buildings that demonstrates the region’s leadership in energy conservation.”

A U.S. Steel Tower ENERGY STAR press conference and celebration will be held in the lobby of the building on Monday, February 27th from 9:30 to 10:30 AM, where County Executive Rich Fitzgerald and Mayor William Peduto will join members of the Winthrop Management, evolveEA and Green Building Alliance teams for public remarks about the achievement. Tenants of the building are welcome to attend.